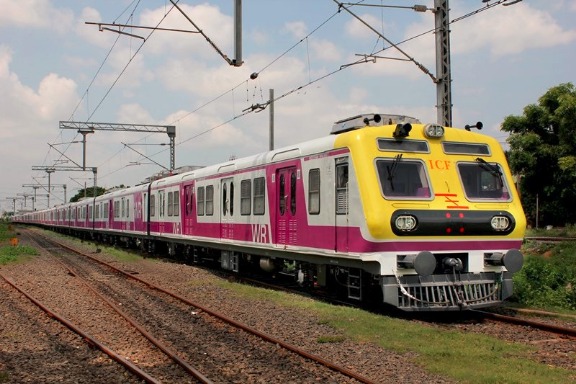 Suresh Prabhu-led Indian Railways flags off a game changer move! The country’s first ‘Make in India’ EMU rake for suburban travel on Western Railways is ready for use! The rake has been manufactured by the Integral Coach Factory (ICF) Chennai and what makes it special is that its propulsion system is indigenous. Earlier EMUs of Indian Railways have systems from either Bombardier or Siemens.

MUMBAI: The wait is finally over. The much-awaited made-in-India rake, Medha, is on tracks of the Western Railway. At 3.30 p.m. on Saturday, Railway Minister Suresh Prabhu, via videoconferencing, flagged off the maiden run of the train from Dadar to Borivali, at Lokmanya Tilak Terminus. The 12-coach train on the fast track halted at Bandra and Andheri stations. 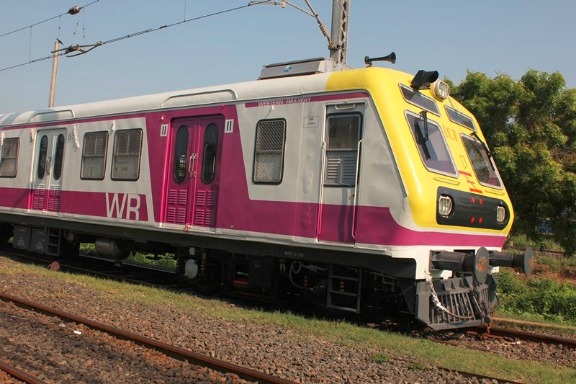 The rake is fitted with a “high power fully Made in India” 3-phase propulsion system. The rake is powered by Hyderabad-based firm Medha Servo Drives. For this reason, is commonly known as the ‘Medha’ rake.

“We had been waiting for long for this rake to get ready. We are working to increase the services, but the possibility is very less. As of now, there are two rakes of Medha, which will run on the Western Railway network, ” said a senior official from the Western Railway. According to railway officials, this rake is cheaper than the earlier ones. Medha rake costs ₹43.23 crore, which is approximately ₹1 crore less than German-made Bombardier rake, which is ₹44.36 crore. The cost will come down if more rakes are ordered. 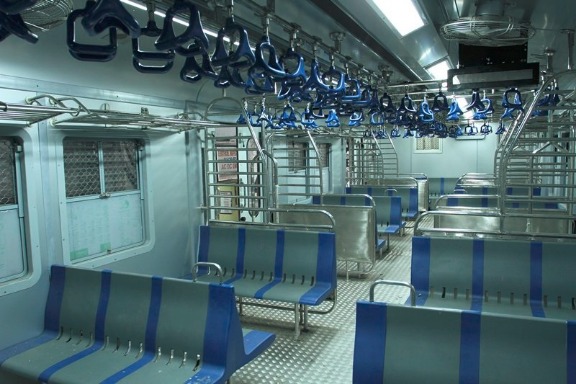 The rake has in-built systems to minimise breakdowns during travel. The rake can travel at speeds up to 110 kmph.

“We are proud to have built this rake under the Make in India campaign. We are working on various railway projects worth Rs 51,000 crore for the people of Mumbai city, besides projects worth Rs 1.36 lakh crore are underway for the state of Maharashtra,” Prabhu said in his speech.

Medha rake has been manufactured by the Integral Coach Factory (ICF) in Chennai, which has installed LED lighting to reduce energy consumption. “This will save energy by approximately 30-35% as compared to the existing rakes. This rake has in-built systems to minimise breakdowns during the travel,” said the officials. 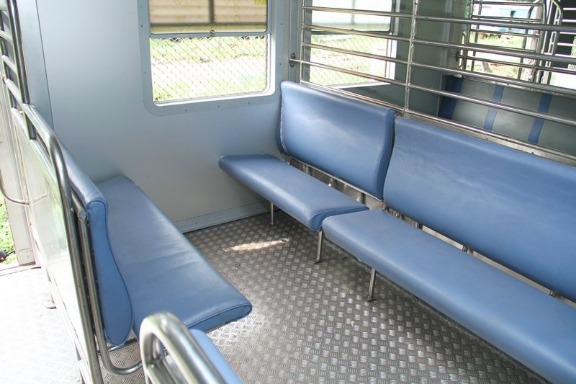 The first-class coaches have cushioned seats, while the second-class seats are of stainless steel. According to ICF, the luggage racks are user-friendly.

The rake can run at a speed of 110 kmph, whereas local trains don’t run above 90 or 100 kmph. Like the existing rakes, this train has cushioned seats in first class and stainless steel seats in general compartments. “The ICF has promised us a better ventilation and suspension system. Also, there is a GPS-based information system to indicate the stations. This rake also has a facility that would help motormen communicate with a guard in case of emergencies,” said the officials. The rake has a capacity of 6,050 passengers and the number of seats is 1,168.

wo Medha rakes were on a trial mode since last two years and have been designed and built at the Integral Coach Factory in Chennai.

The seats of these trains are ergonomically designed for better seating comfort of the passengers. The cost of each Medha rake is Rs 43.23 crore, as against Rs 44.36 crore spent for Bombardier rakes.

Prabhu said his ministry was on a “mission mode” to transform the Railways. 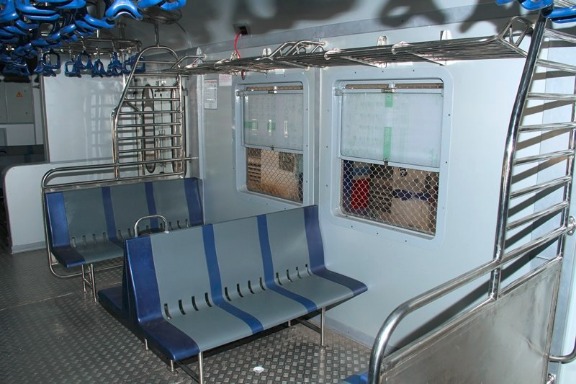 “We have chalked out a roadmap to transform the railway and therefore, we have prepared the blueprint of long-term, short-term and medium-term investment to achieve this target. Most importantly, railway authorities have been vested powers to use the fund according to their profile,” said Prabhu. 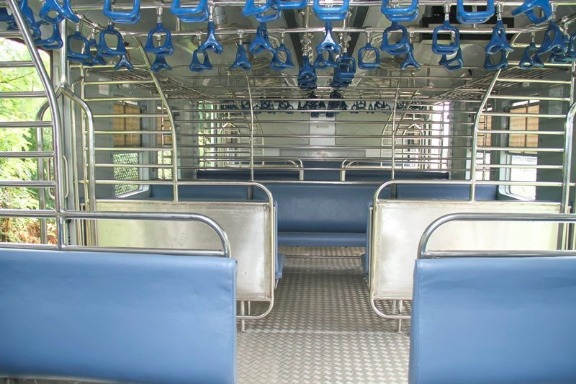 Having a seating capacity of 2,000, the Antyodaya Express is meant to be a long-distance, fully unreserved, super-fast train service, which will cover the distance between the two cities in 25 hours. 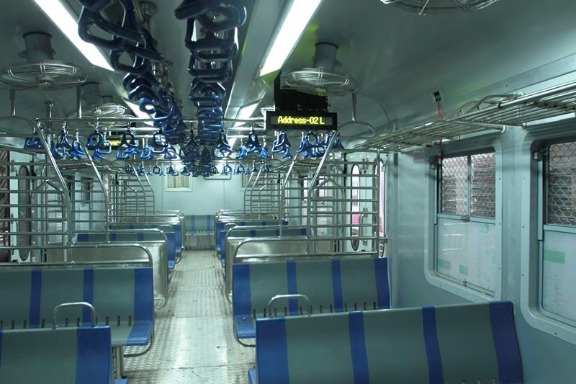 GPS based information systems with audio visual indication of stations is yet another facility of these rakes. 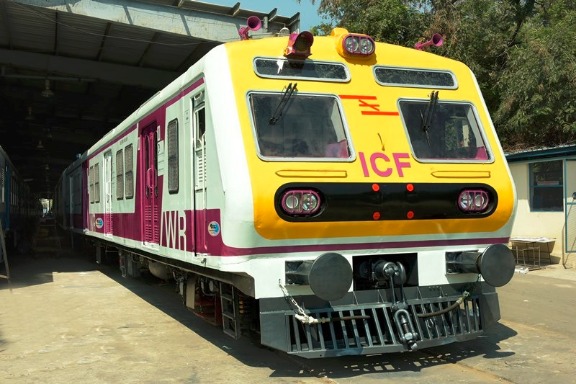 He also laid foundation stone for the construction of the fourth line between Bhusaval-Jalgaon a 24-km stretch at an approximate cost of Rs 260 crores.

During the event, Prabhu also inaugurated the mechanised laundry installed at Lokmanya Tilak Terminus (coaching depot) having capacity of 13,000 bed rolls per day.

Central and Western Railway general manager D.K. Sharma and other senior officials were present at the Dadar station.